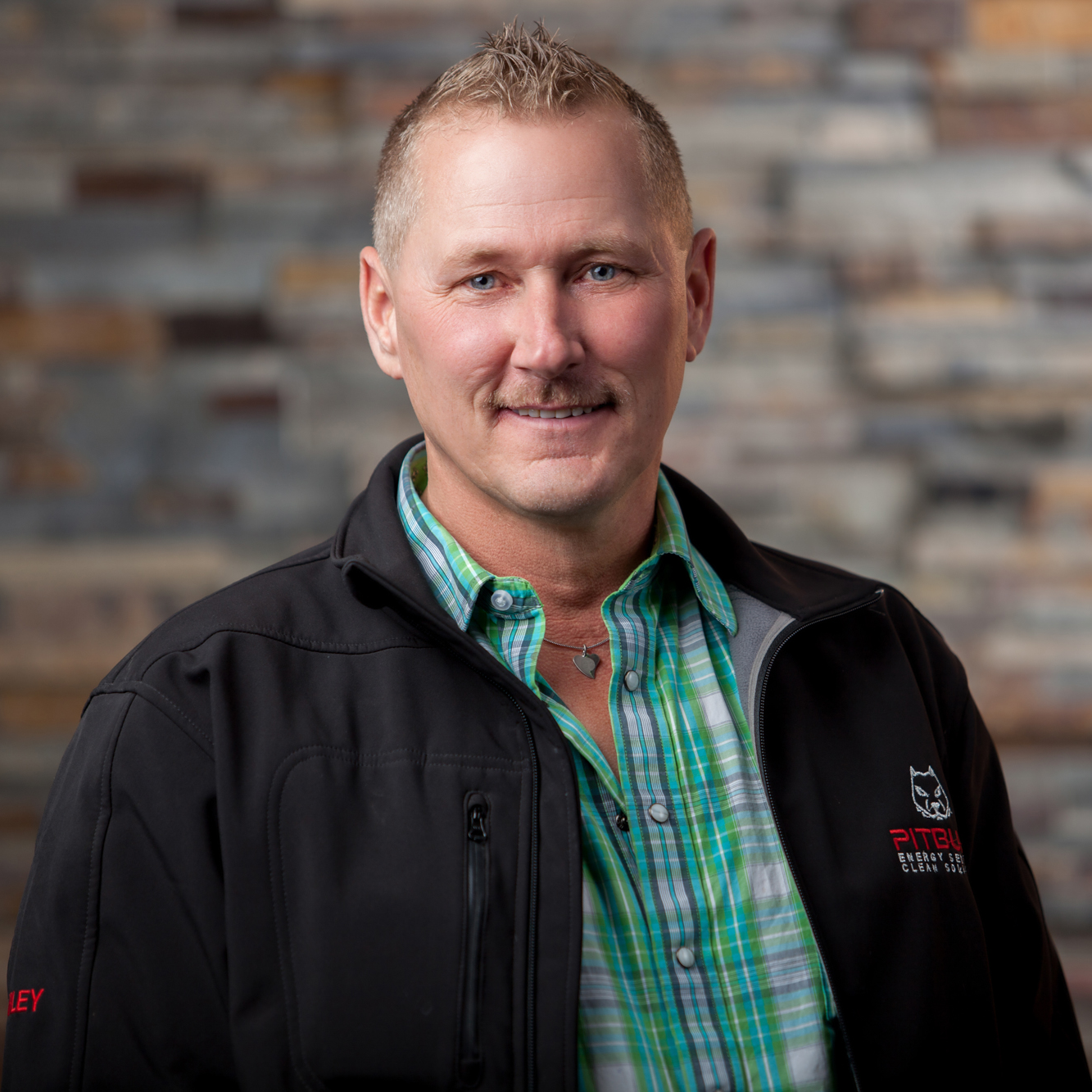 Immediately after high school, Harley became immersed in the trucking industry. Initially he owned and managed his own highway trucks and then in October of 2001 he broke into the oilfield. Starting with Pitbull Energy Services in October of 2017 Harley has made a huge impact as a field operations manager 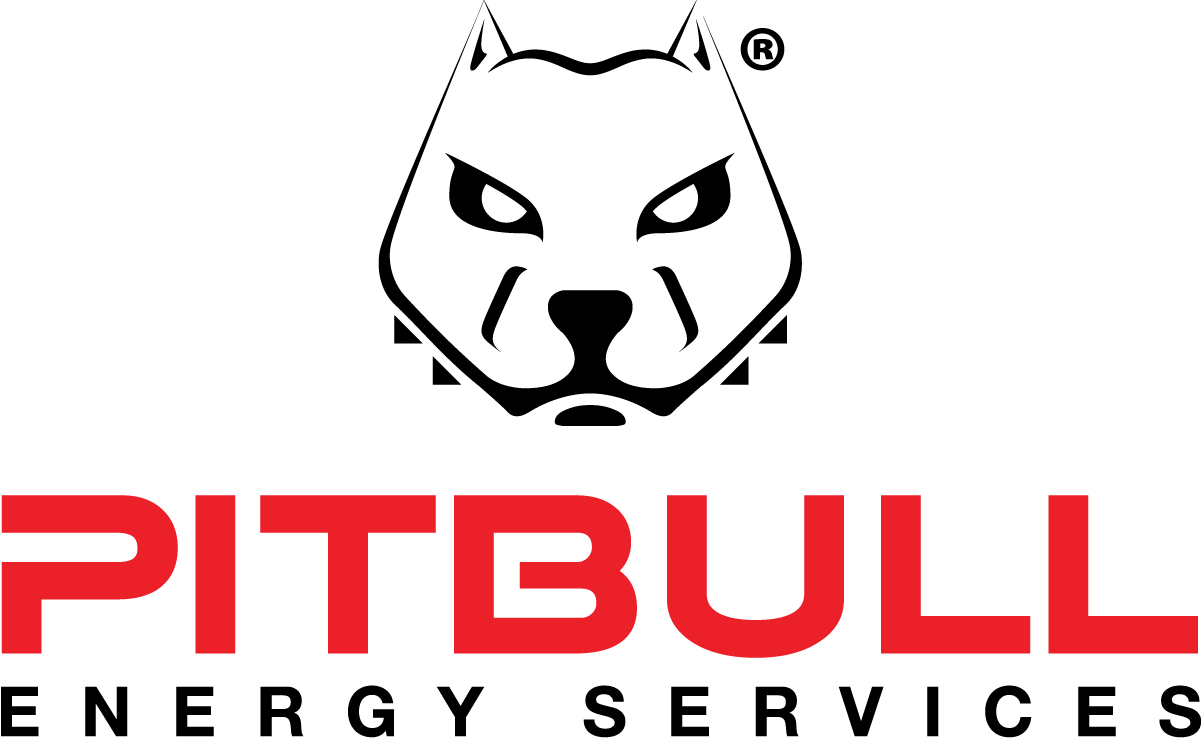